Microsoft revealed on the official DirectX blog that Blizzard’s World of Warcraft game is the first game to support DirectX 12 on Windows 7.

When it released Windows Vista in 2006, it made DirectX 10 a Vista exclusive. The exclusivity backfired back then as the majority of game developers ignored DirectX 10 and focused on DirectX 9.0 instead which Windows XP supported as well.

According to Microsoft’s blog post, it was Blizzard and other game companies that wanted to bring DirectX 12 support to their games on Windows 7. DirectX 12 offers advantages, such as low-level programing APIs or multi-GPU support, over previous versions of DirectX. 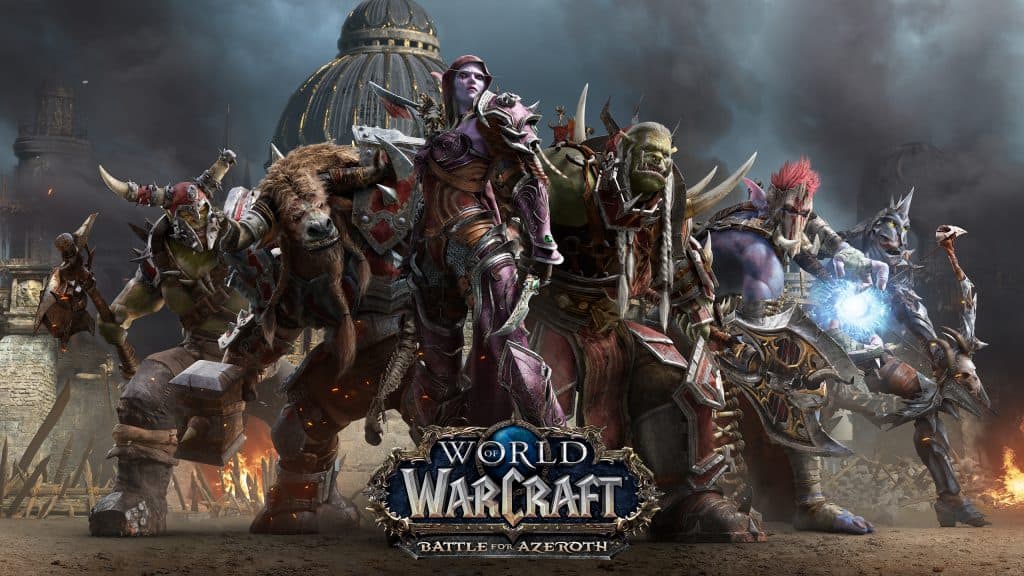 Microsoft ported the user mode Direct3D 12 runtime to Windows 7 in response so the request so that select games can use DirectX 12 on the operating system.

Today, with game patch 8.1.5 for World of Warcraft: Battle for Azeroth, Blizzard becomes the first game developer to use DirectX 12 for Windows 7! Now, Windows 7 WoW gamers can run the game using DirectX 12 and enjoy a framerate boost [..]

Microsoft is “working with a few other game developers” currently according to the blog post. DirectX 12 won’t become available universally on Windows 7, but only for select games according to Microsoft.

The announcement comes as a surprise for a number of reasons; probably the biggest is timing.

Windows 7 has a remaining lifetime of just 9 months before Microsoft ends support. Microsoft did not reveal why it caved in and ported DirectX 12 to Windows 7 for select games. Maybe because it was not all that much of an effort to do so, or because it expects that many customers will keep on running Windows 7 for some time after support ends.

A look back at the end of support for Windows XP suggests that history could repeat itself. It took years after support end before Windows XP usage numbers dropped significantly.

The move would make sense if Windows 8.1 gamers would benefit from DirectX 12 support as well but that is unclear at this point.

The change may be beneficial to game developers who have a large enough base of users on Windows 7 as they may focus on the DirectX 12 version of the game and introduce performance improvements at the same time.

Ghacks needs you. You can find out how to support us here or support the site directly by becoming a Patreon. Thank you for being a Ghacks reader. The post DirectX 12 comes to select Windows 7 games appeared first on gHacks Technology News.