Fedora 31 Workstation has been released on October 30, 2019. The new version of the popular Linux distribution comes with the desktop environment GNOME 3.34 and several other improvements and changes.

New users may download the ISO image from the official Get Fedora website or, if they use Windows or Mac OS devices, use the Fedora Media Writer tool instead to download the Linux distribution. Fedora Linux can be run as a Live distribution, ideal for getting a feel for the operating system.

Upgrade instructions to upgrade existing installations to Fedora 31 are provided on the project website as well.

Note: Fedora 31 is available as a 64-bit version only; it is the first version of Fedora that does not provide a 32-bit version. 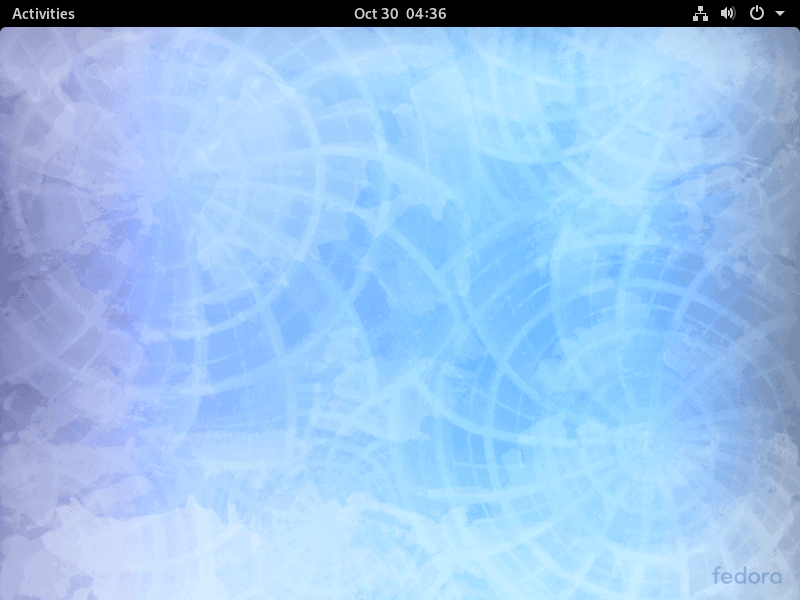 The biggest change in Fedora 31 is the upgrade to the desktop environment GNOME 3.34 which promises new features and performance improvements. Here is a short overview of important changes:

Besides what has been mentioned already, there is more. Among the many changes are a larger list of featured applications in Software, support for right-to-left and bi-directional languages in Terminal, and a new warning when a user attempts to drop files in write protected locations.

Now You: have you tried Fedora? What is your take, or do you prefer a different Linux distribution?

Thank you for being a Ghacks reader. The post Fedora 31 Linux distribution is out: here is what is new appeared first on gHacks Technology News.