Mozilla Firefox 51.0 Stable was released on January 24, 2017 to the public by Mozilla via automatic updates and on Mozilla’s website.

Note: If you are reading this article on January 24, 2017, you may not be able to upgrade Firefox  to version 51 yet as Mozilla may not have enabled the new version through automatic updates. Releases are always available on Mozilla’s FTP before they are made available via Firefox’s built-in update mechanism.

Mozilla Firefox 51 is the latest stable version of the browser. The new version replaces previous stable versions, including Firefox 50.1, the last version Mozilla released prior to the Firefox 51 release.

To check for updates in Firefox, do the following:

Firefox will display the current version, and run a check for updates. Depending on how Firefox is configured, any updates found may be downloaded and installed automatically, or on user command.

You may download all editions of Firefox using the links below instead. 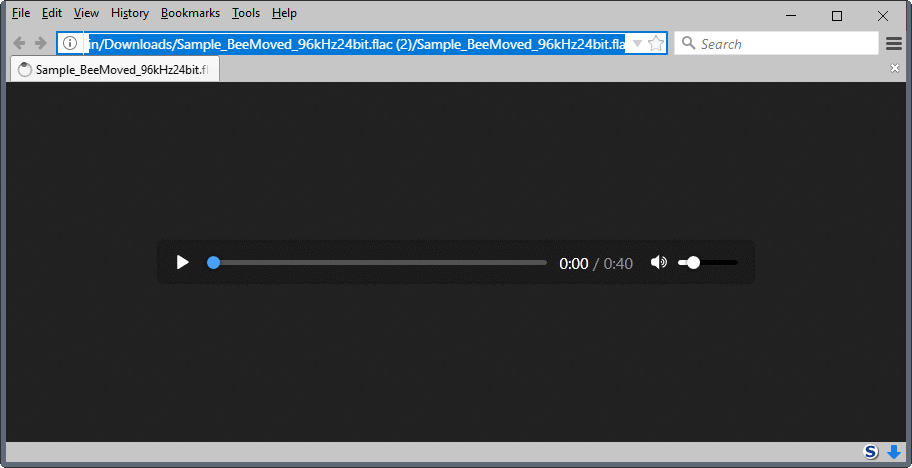 Mozilla Firefox 51 supports FLAC audio playback natively (in both FLAC and OGG containers). FLAC is also supported in MP4 with and without Media Source Extensions.

This means among other things that you can play any FLAC file directly in Firefox without issues, and that streaming services may stream FLAC audio streams to Firefox. 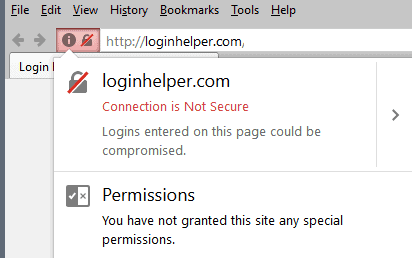 Mozilla Firefox 51 displays an insecure notification in the browser’s address bar when you visit a login page in the browser that is not using https.

The notification shows the red “connection is not secure” strike-through icon when that happens. Firefox did not display any notification previously when sites used http for login pages.

Google Chrome will do the same starting with Chrome 56.

This means that services cannot use the data that these two functions provide anymore for fingerprinting, as it returns a rounded value to the closest 15 minutes now. 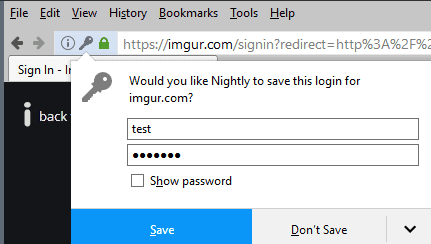 Firefox’s built-in password manager received two improvements in this release. The first adds a new “show password” option to the save dialog. This provides you with an option to reveal the password that Firefox is about to save in its database.

The second allows you to save passwords for forms without “submit” events.

Coming soon. Release notes list no major changes. At least some of the changes of the desktop versions of Firefox are also part of the Android version of the browser.

Security information is released by Mozilla after the official release of Firefox. We will update the information once Mozilla makes it available.

The post Firefox 51: Find out what is new appeared first on gHacks Technology News.