Phil Spencer, Head of Xbox and all gaming at Microsoft, announced changes today that change Microsoft’s approach to gaming on PC fundamentally.

To better understand these changes, it is necessary to rewind just a few years. Microsoft announced Windows 10 in 2015 and with it the new Microsoft Store. The company planed to make UWP apps the new thing and wanted to distribute these exclusively through the Microsoft Store.

Users could buy apps or games there, and the competition was worried that Microsoft’s ownership of Windows gave it an unfair advantage over the competition.

Microsoft launched Xbox Game Pass and Play Anywhere which improved gaming on its own platforms. 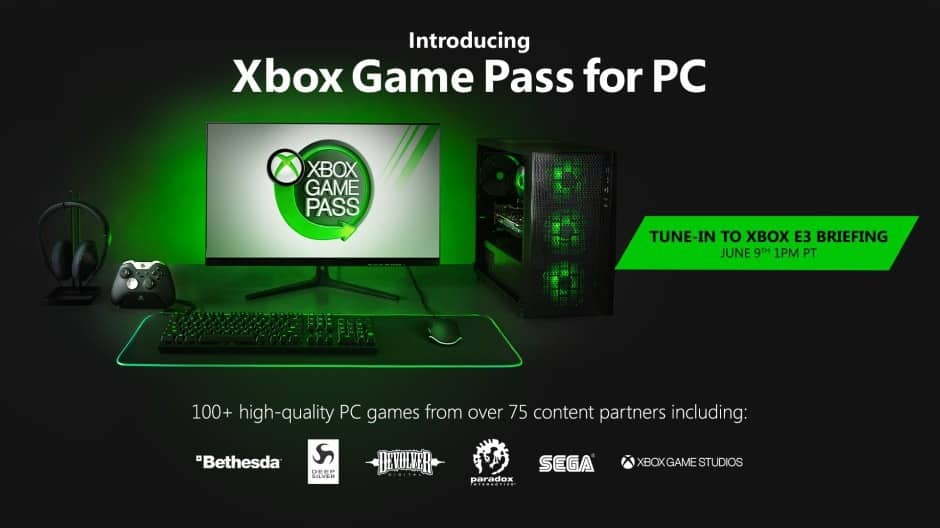 Xbox Game Pass is available for $9.99 per month and it is quite likely that Xbox Game Pass for PC will be offered for the same price.

Microsoft has yet to reveal any of the games that it plans to make available but it revealed that games from the companies own Xbox Game Studios will be made available, games from newly acquired companies like Obsidian and inXile, and games from third-party publishers and studios such as Deep Silver, Paradox, Bethesda, Sega, Devolver Digital, and others.

Microsoft promises that the library remains curated” and that new games will be added to the library every month.

Some Microsoft games are available on other PC gaming platforms but many are not. You can buy some games, e.g. Age of Empires III: Complete Edition, Microsoft Flight Simulator X, Alan Wake, or Halo Wars: Definitive Edition on Steam already.

Microsoft plans to make more of its games available on other platforms starting with the release of Gears 5 and Steam.

The company says that it is well aware of the fact that games want to have choice when it comes to buying and playing PC games, and that it is dedicated to deliver that choice.

Steam is mentioned explicitly by Spencer but there is certainly a possibility that Microsoft could offer games in Epic’s Store and other stores in the future as well.

The third and final change could certainly improve the attractiveness of the Microsoft Store for gamers and game publishers alike.

Microsoft acknowledges that Win32 is the “app format that game developers love to use and gamers love to play”.  The company made the decision therefore to enable “full support for native win32 games” in the Microsoft Store on Windows.

Microsoft is well aware that the Microsoft Store did not become the go-to place for all things gaming or even applications. Instead of trying to push the UWP format against all odds, Microsoft switched its strategy by opening up: give Win32 games full support on the Microsoft Store, make more of its games available on third-party PC game stores, and introduce a PC gaming subscription service that delivers games by Microsoft and other game publishers.

Now You: what is your take on this change in strategy?

Ghacks needs you. You can find out how to support us here (https://www.ghacks.net/support/) or support the site directly by becoming a Patreon (https://www.patreon.com/ghacks)). Thank you for being a Ghacks reader. The post Microsoft announces major PC gaming changes appeared first on gHacks Technology News.