Mozilla Firefox is a great browser. Not everyone may agree with me on this but that is fine and expected. Firefox is the browser that gives users the most control over their browsing experience. It has the strongest add-on ecosystem of the three, and is backed by an organization that for the most part seems to be on the user’s side of things when it comes to rights and such.

But it is also a fact that this browser has lost market share in the past years. This can be mostly attributed to the rise of Google Chrome thanks to Google pushing it with the help of its Internet properties, but also mobile browsing and a climate where customization options fell to the culture of simplifying things.

No one can say what would happen if Chrome would not have been released by Google, but it seems likely that Firefox would eventually have reached its peak.

With Chrome dominant, and Internet Explorer / Edge backed by the Windows operating system and Enterprise, it is Firefox that is trailing behind and losing market share.

Netmarketshare recorded Firefox’s usage share at an all-time low of less than 9% in May 2016 down from more than 12% in June 2015. These reports are not 100% accurate but the very least they do is show a trend, and that trend signals that things will likely get worse before they might get better again.

There are two main reasons why Firefox will continue to bleed market share on the desktop. The first, and probably the big one, is a number of changes that will roll out over the course of the next year or so.

This includes multi-process Firefox, add-on signing enforcement, focus on WebExtensions, and later on deprecation of part of the browser’s old add-on system.

All this features or changes will impact part of the browser’s user base. Some may notice that a favorite add-on won’t work anymore, or that they cannot install a theme anymore that they have used for years.

Add-ons are one of the core reasons why users use Firefox, even though Mozilla stated recently that more than 40% of users don’t use a single add-on.

With add-ons being impacted by that many changes, it is likely that some users will migrate away from Firefox. Many will probably switch to a browser such as Pale Moon that shares code with Firefox but won’t implement these changes anytime soon or at all, while others may switch to Google Chrome directly instead.

Some might also add bad management decisions to Firefox’s demise such as adding different types of advertisement offers to the browser (which got them pretty bad press coverage which, at times, was not overly fair but still expected). 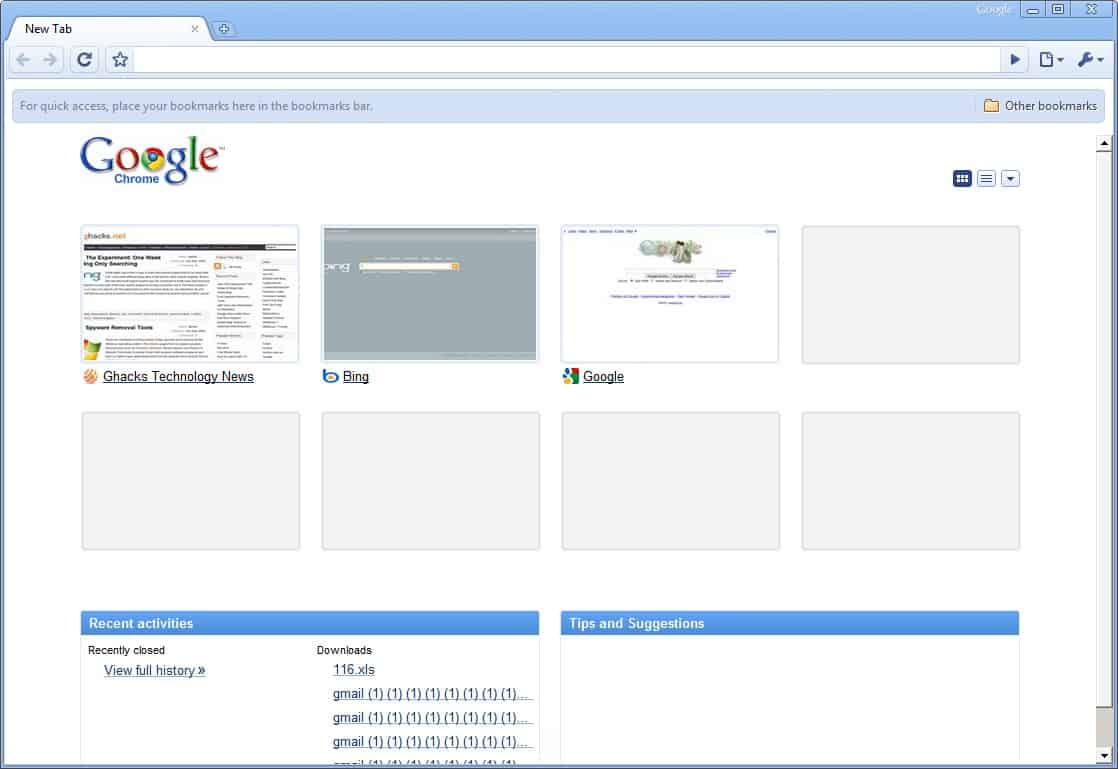 I considered “Why Google Chrome won’t lose market share anytime soon” as the article title for a moment.

Google is very careful about changes that it makes to Chrome. While it has made some changes to the interface throughout the existence of the web browser, none were as drastic as Mozilla’s switch to the Australis interface (especially since it meant fewer customization options).

The browser UI, extension system, and behavior, remained more or less the same throughout the years.  The screenshot above is of Chrome 3 released nearly seven years ago.

There is simply no reason for users to switch to another browser as Chrome works just as good, and behaves and looks nearly the same, as it did years ago

This won’t change unless Google starts making drastic changes to the browser UI or behavior, but that seems highly unlikely. 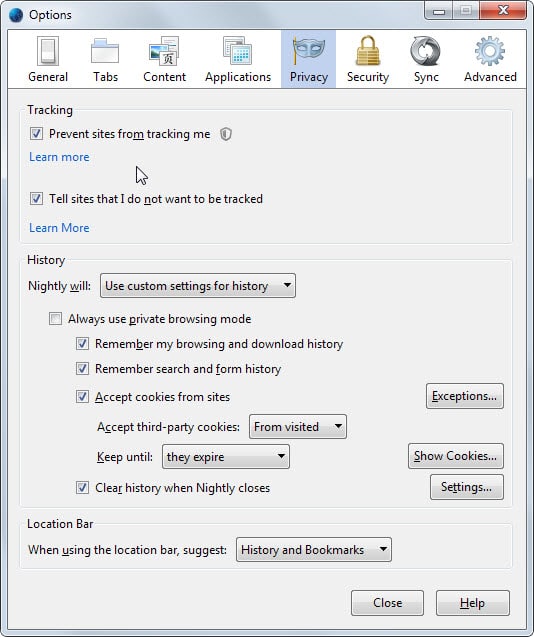 Waiting for Google to make a misstep is not the way to go forward, as it may never happen. Mozilla needs to implement features and make changes to Firefox that make the browser stand out when compared to Chrome.

While Mozilla can continue to match or beat Chrome when it comes to performance, web technology support or other under the hood features, it is not really something that most users will care about unless it is directly affecting them.

This leaves features that Google cannot or won’t implement. If you look at recent Opera versions, you will notice that the company is doing exactly that. Opera implemented a native adblocker in the browser, a browser proxy, and a power saving feature.

All features that benefit users and set the browser apart from others.

Mozilla needs to focus on features that set it apart from Google Chrome and are highly sought after by users. This may force them to make difficult decisions, such as integrating an ad blocker into the browser despite not being in the best interest of Mozilla partners.

Now You: What do you think Mozilla needs to do to change the downward trend?