The Linux Mint team released a new version of the Linux distribution on August 2, 2019. Linux Mint 19.2 is already available in the three supported flavors Cinnamon, MATE, and Xfce.

The new version is a long-term service release; it will be supported until 2023 and is already available on the official website of the project. 32-bit and 64-bit versions of Linux Mint 19.2 Cinnamon, MATE, and Xfce are provided. The release follows Linux Mint 19.1 and Linux Mint 19.0 which we reviewed here.

Highlights of the release are reduced RAM usage, and Update Manager and Software Manager improvements.

Check out our guide on upgrading Linux Mint if you don’t know how to upgrade from an earlier version of the Linux distribution. 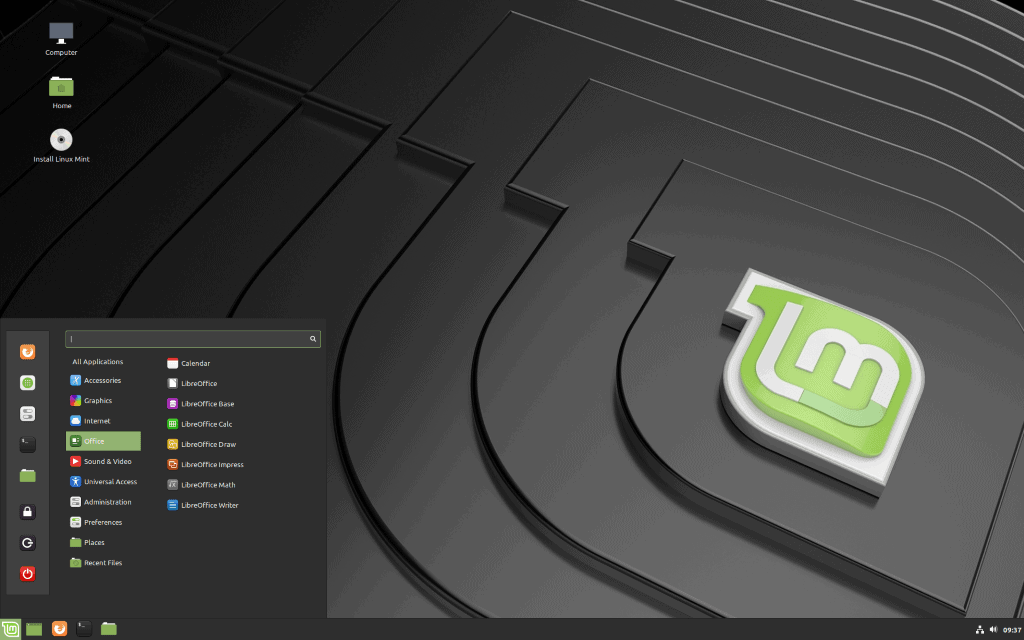 Some new features, improvements and fixes apply to all supported desktop environments, others are environment specific.

The update manager features several kernel-related improvements. It displays the support time for kernels in Linux Mint 19.2 and supports the queuing of kernel installations or removals so that it is no longer necessary to install or remove kernels one-by-one anymore. It is furthermore possible to configure the Update Manager to remove older kernels automatically that are no longer needed.

The team added support for kernel flavors in the new release making it possible to switch between non-generic and and generic kernels.

The update manager features others improvements. Administrators may now blacklist specific package versions opposed to the entire package; this allows for the installation of package updates at a later point in time.

The Software Manager displays applications installed by it and through other means thanks to a new cache that is used by it in this release. It features two additional options: add missing keys to scan repositories and PPAs for missing keys to download them to the system, and remove duplicate sources to find and fix duplicate definitions.

Now You: Do you use Linux Mint or another Linux distribution?

Ghacks needs you. You can find out how to support us here (https://www.ghacks.net/support/) or support the site directly by becoming a Patreon (https://www.patreon.com/ghacks)). Thank you for being a Ghacks reader. The post Linux Mint 19.2 is out appeared first on gHacks Technology News.